Our Customers' Success is OurSuccess

Sutong specializes in sourcing products from around the world, tailored to the special needs of our customers. We offer a wide variety of tires, tubes, and wheel products. It’s easy to find the right product for your needs. Just click the button below to view our view the online catalog. Browse by size, category, and brand name.

Keep up with Sutong! Subscribe to receive news and product updates

Since 1993, Sutong CTR, Inc. has been a leader in the import tire industry 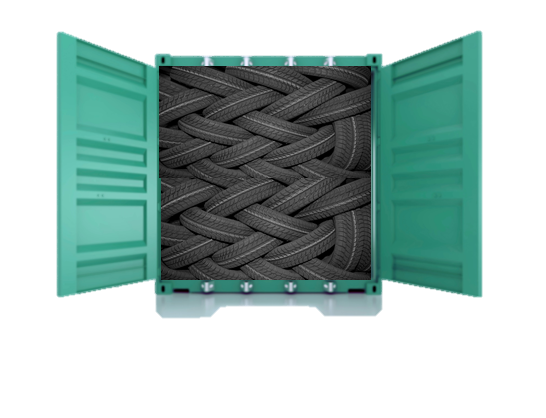 New Additions To Our Catalog

By working directly with our manufacturing partners, we bring tires to market in the precise sizes and specifications that our customers demand. The latest additions to our catalog are featured here. Check back frequently to browse new products! 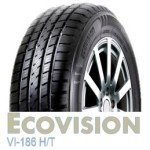 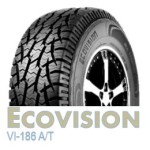 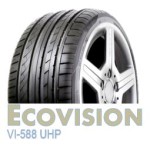 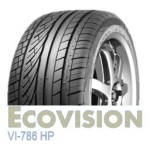 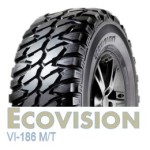 Sutong CTR, Inc. has multiple product lines available in most major categories. From passenger tires to OTR tires, we specialize in sourcing tires for the specific needs of our customers. Whether you are looking to add to your existing product screen or enter a new category, Sutong CTR, Inc. makes it simple to do business. 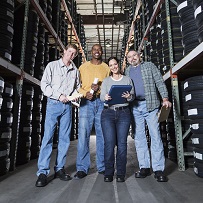 At Sutong CTR Inc., we take care of each other first so we can take care of our customers. We are a family owned tire company built on strong work ethics and team values. We are always looking for talent. If you are a tire professional looking for a fulfilling, rewarding, and fun place to work, Sutong CTR is the place to be. 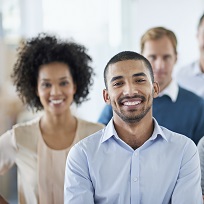