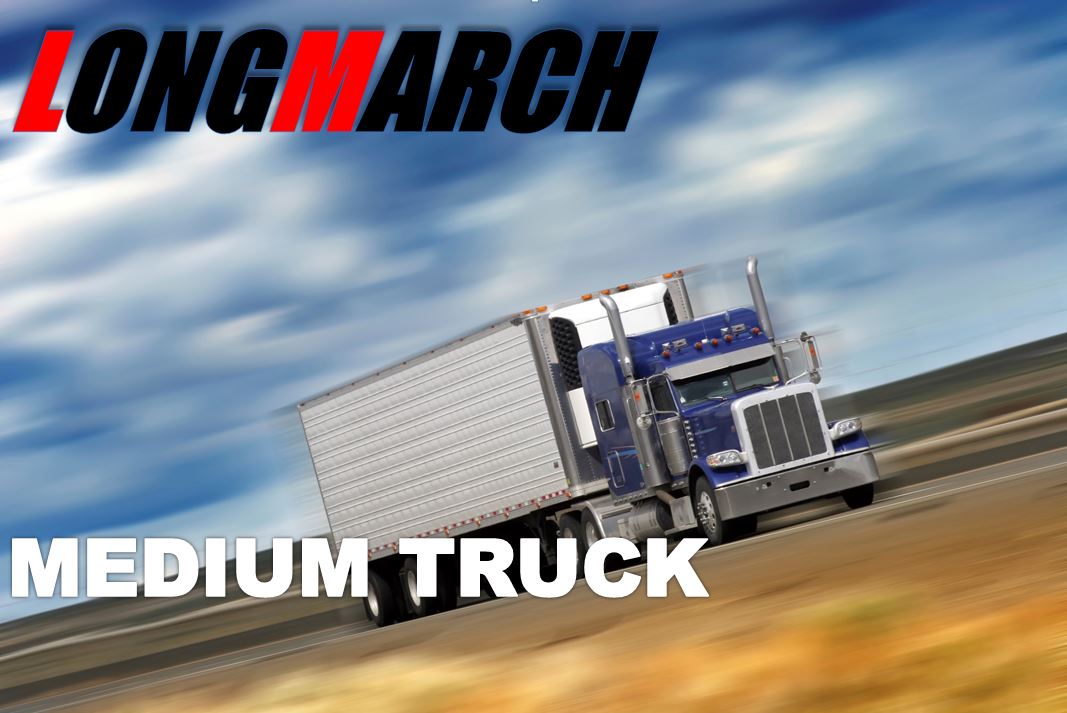 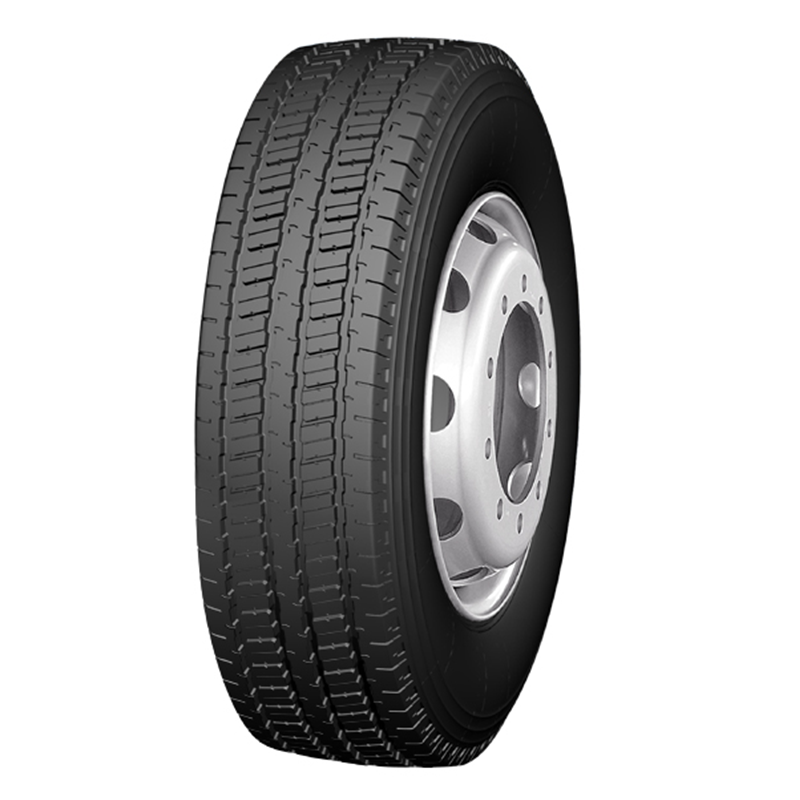 This tire is backed by our limited warranty against defects in workmanship and material for the life of the original tread. Click here for details